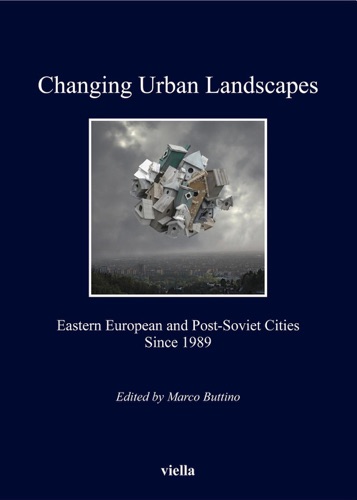 The vast territory from Asia to Eastern Europe that was part of or under the influence of the Soviet Union comprised cities, which have undergone profound changes in the last twenty years. The opening of borders combined with the affirmation of market dynamics, privatization and concentration of wealth, and the emergence of nationalist discourses have upset ways of life and value systems leaving deep marks on the urban landscape and organization of living space. These essays take an in-depth look at specific cases – Samarkand, Sarajevo, Berlin, Almaty, and others – to offer a complex picture of the transformations affecting the post-communist city.